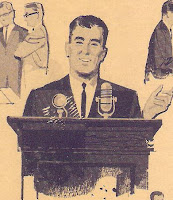 And in the event you've forgotten how it all worked
in this post, I'll gladly reprint the
Instructions:
Read between the lines.
(Or between the words, as the case may be.)

Ah! You've got it! Now let's begin the story:
RAVENARK 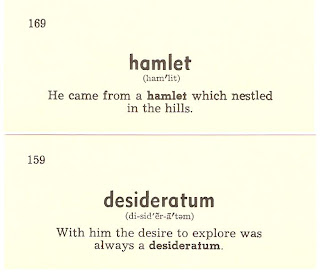 Even so, he walked determinedly, but with little feeling—aside from the ache
for home—as if in a trance, as if, perhaps, one might feel on an opioid. 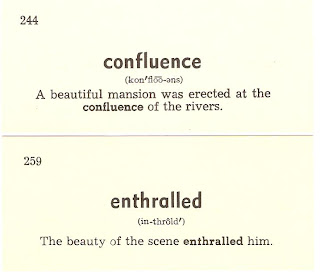 But despite its obvious beauty and verdant surroundings, its Romanesque
features felt bleak, and he sensed a certain doom.  Yet it was to there he was
headed—for he had somehow known, though had not been told—where
a gathering of literati were to exchange similes and metaphors and sip
from grand glasses filled with champagne.
Upon entering the domain (was it the House of Usher?) he eyed
what appeared to be a vision(was it real? he could not discern) a
petite, flaxen-haired, alabaster-faced woman, and he was
instantly buoyed by her beauty. 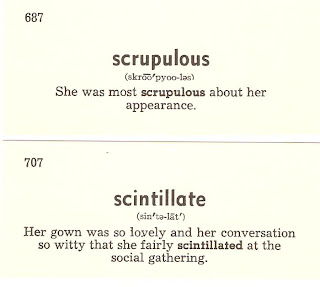 The dazzling woman noticed the stranger, too—his wide shoulders, his
dark hair and serious countenance—who was now approaching her carefully.
She adjusted the silky ribbon around her tiny waist and stepped backwards a few feet,
her skirt brushing against the hardwoods, whisk,whisk.
As he advanced within steps of her, she recognizing what she thought to be
a familiar face. "You are William, the Anthropologist, are you not?" she asked.

he replied, "but I am a poet, immersed in the origin of words.
And, please, call me Bill." He took her hand gently in his, and his heart
felt heavy as his lips grazed the soft posterior of her hand.
"Ah!" she chirped. "I'm Samantha, and I see

Like so many others here," she smiled.
"Yes, you could say that," he replied. "Come sit with me, we'll dine, and
I'll tell you more." He took her by his hand and lead her to the banquet.
Was it possible the feeling of gloom was beginning to lift from his shoulders?
They sat together at the expansive mahogany table and he filled
their glasses with wine. 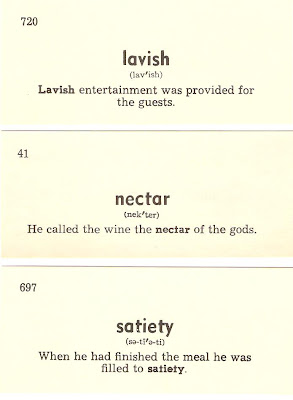 He looked earnestly at Samantha, and spoke, as if
reciting something he long ago heard: "

They can be found in the lurid tarn and gray sedge," he said
in a monotone voice, as though he were spellbound.
Samantha shifted back in her chair, bewildered.
She felt that the 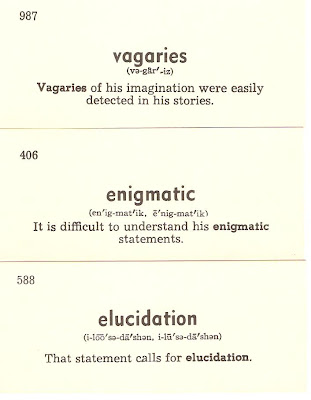 He sensed her puzzlement, and after a long, awkward silence
(as if it could have been more awkward than his hypnotic blather) 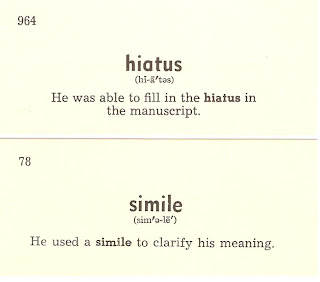 "It is as if I am like the Raven and you, the Skylark," he explained.
"Forgive me, I've had little sleep. I've been working on a poem
for some time.  I know I must appear an enigma (he was, in fact,
perplexed himself). Please permit me to read my poem to you."
He pulled a piece of paper from his trouser pocket and read:
"The raven cawed
The skylark awed
Her bracken cover
exposed
terrified
now less blithe
she flied
across the heath
away from Raven
so dark
but the shaggy corvid
Bill so thick
gained quickly
on the little stick
of a bird
who scattered beholden
of her bids
Raven panted forth
a flood of rapture so divine
harmonious madness
in his mind
and seized the skylark
for his kind.
Nevermore, nevermore."
Samantha sat still, eyes fixed on his. "Yes, well," she said, "

I'm feeling the need for fresh air."
Bill took her hand and held it tight. "Please, I implore you. I'm sane. 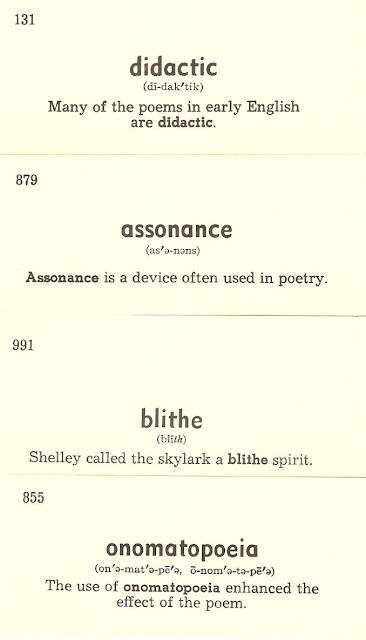 Don't you think?"
"I don't know what to think!" she squawked. "To be honest, I'm a bit frightened."
Bill, himself afraid he'd lost her affection, pulled Samantha from
her chair and cried, "I'll take you outside at once!"
He led her beyond the heavy, arched doors, beyond the patio, through the
dense field. He moved as if he were sleepwalking, transfixed by the
luminous moon. But he was quickly roused by a flock of geese
overhead, and stumbling for words, said,

They came to a pause at the top of the slope, and looked beyond the river.
Lights sparkled from the tall buildings, stars fell from the sky, and Bill,
again, felt overcome with trepidation.
His legs grew spongy and he sensed himself losing equilibrium just
before he tumbled down the hill to the edge of the river.
Samantha shrieked with great

and ran to him.
Bill rose from the damp sod unaware of where he was or how he
had come to be there, but keenly cognizant that he had, once again,
left his lonely bed while still asleep.
He was mortified.
He was afraid of what his somnambulate-somniloquist self
might have done, for he knew that 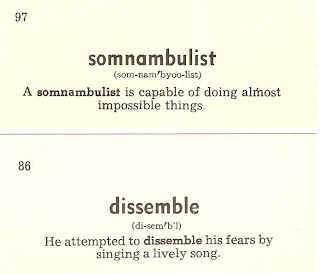 Samantha understood immediately—though his discordant tune hurt
her ears—sweet, empathetic soul she was. "Don't fret, dear William.
I had a feeling it was you, the Anthropologist, all along."
She continued, "Its all right,

"
They held each other tightly. This was a relationship
he'd long want to study.

And a passionate embrace ensued.
"By the way, my sweet Samantha," William smiled,
his heart heavy no more,
"

"
And then he kissed her.
Together they flew away—William's
tail quivering with joy—he'd never again somnambulate.
He was home.
THE END
Posted by Jayne at 9:04 AM