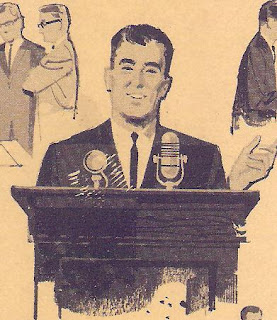 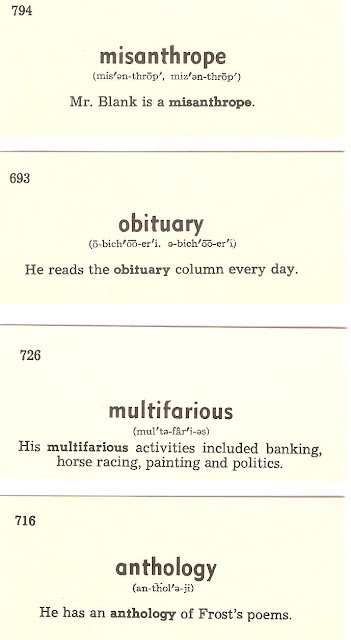 (Though one would be forgiven for doubting the same.)

As it so happened the comedy, The Misanthrope, was being shown in the local theatre, but Mr. Blank did not see the humor in it. It served, rather, to accelerate his aggravation. 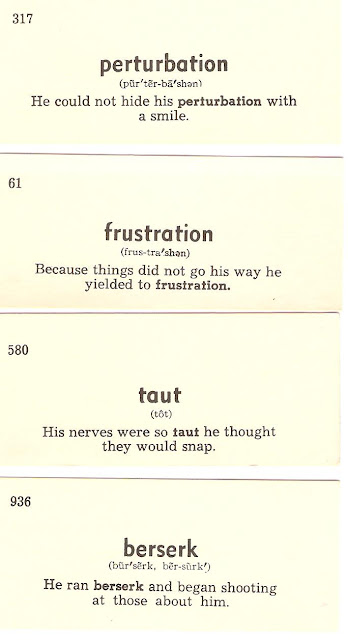 Everyone in the theatre gasped and scrambled beneath their chairs. Great masses of popcorn were heaved in the air. 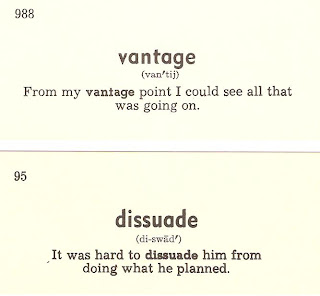 But I tried.
He kept shooting. The police rushed to the theatre and quickly intervened. Mr Blank was wrangled  to the ground, cuffed and brought to the lockup...

...where he denied any involvement and fabricated many stories. 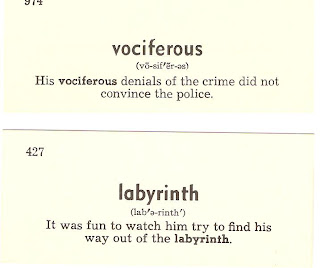 (Particularly for his roommate, who stopped by police headquarters to wish him well. )

Mr. Blank's posturing was to no avail. He was booked for possession of a deadly weapon
with intent to  kill.

Mr. Blank was promptly tried for his crime before a jury of his peers—including his roommate. The foreman, upon seeing Mr. Blank, thought him guilty. (Turns out, in this case, one could tell a book by its cover.) 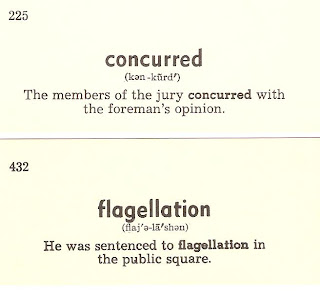 Many people—among them, his roommate—carrying paddles, attended the courtyard celebration. 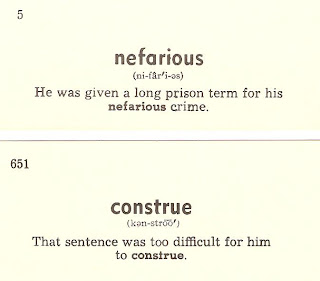 What was it about this sentence that he could not understand? He tried. He tried.

Mr. Blank was escorted out of the courtyard. There was much pomp and circumstance. 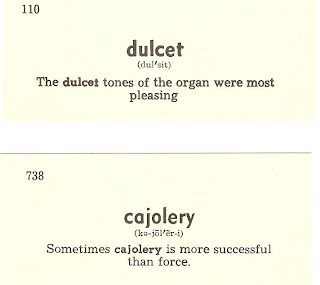 Mr. Blank probably should have said that he was 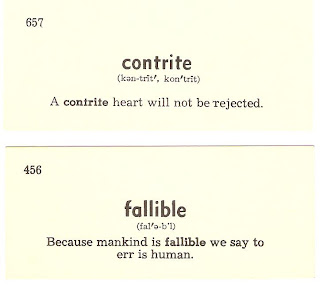 Now Mr. Blank will have plenty of time to read Robert Frost and write parodies of many classic poems. Every now and then, his roommate will drop by with news of Saratoga and a paintbrush and canvas. They will never discuss politics.