Not the Usual Frolic — Summer Hours

It was such a lovely day I thought it a pity to get up.
-W. Somerset Maugham 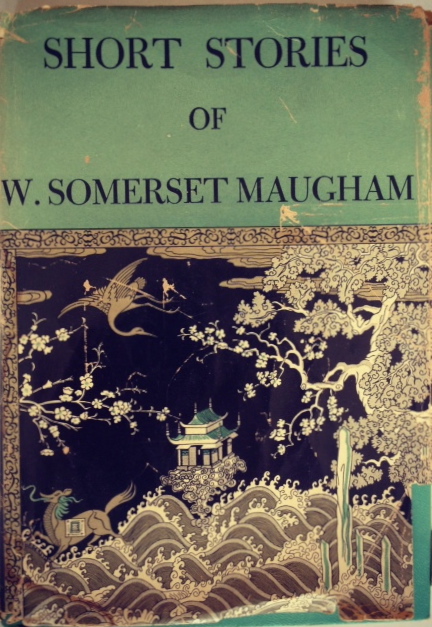 But I did. As I do every day, even if it's a day in which I cannot take a seat at my desk. And every day that passes, every day of these last two weeks plus some, as such reminds me of how little I've accomplished—at least in terms of scribbling out anything cogent. But school, you see, ended. Summer began. Maine awaited. Celebrations befell. The beach beckoned. Flower and herb pots called (although I've not returned the message). My niece, the Magpie, stayed with us for several days. She loves to flit about and take one thing from another to build something of her own. Anything really. She's a wonder. Then, there was the search for a new car which quite literally gobbled time. True, it ate up every last morsel. And drooled some. (How in the world could I have expected less?) Mourning the loss of the ten-year-old car: entirely unexpected.

I've gone and done something ridiculous. Three rows. For the kids. Ridiculous. Less efficient. She's a beast. An ebony zaftig. A sphinx I can't seem to crack. But she gets six to the beach quite comfortably. And what a beach. Not the beach to which absolutely everyone-and-their-in-laws-in-the-burbs clusters. Oh no. I never liked that beach. Not even as a teen. Back then it had a crowded boardwalk, loud radios, gum-snapping dolls, the scent of baby oil, and lots of gold chains. (But the bus got me there and so I went.) I doubt it's changed much. Maybe it has. Regardless. It's still crowded. At the beach, I don't want to run into people I know. Unless I've planned it. Otherwise, I want Maugham in my lap and a lifeguard who watches the kids.

He did not know how wide a country, arid and precipitous, must be crossed before the traveller through life comes to an acceptance of reality. It is an illusion that youth is happy, an illusion of those who have lost it; but the young know they are wretched, for they are full of the truthless ideals which have been instilled into them, and each time they come in contact with the real they are bruised and wounded. ~William Somerset Maugham, Of Human Bondage.

I stored chicken stock in an old glass milk bottle. Lulu thought it was lemonade and drank it. Seriously, Mom? Did you have to put it in a milk bottle?! It was not the sort of thirst quenching drink she'd anticipated. Should I have labeled it? I thought that it so closely approximated a urine specimen that she'd surely steer clear. Besides, who would drink something from a milk bottle that did not even remotely resemble milk?

At the graduation party for her granddaughter, the valedictorian, Aunt Sue (Mother's sister) came bearing gifts for her three nieces. A box of Grandmother's books with copyrights dated from the 1920s (W. Somerset Maugham's Short Stories) through 1979 (Barbara Taylor Bradford's A Woman of Substance). Backwoods Betty grabbed The Case of the Cautious Coquette, from Erle Stanley Gardner's Perry Mason series. I took Roman MacDougald's The Whistling Legs, and Carter Dickson's The Cavalier's Cup. As well as the Short Stories of W. Somerset Maugham. (Grandma, it seems, liked mysteries. Aunt Sue, it seems, was surprised by this.) Mary glanced at the box and quickly turned and walked away before any of us could put a hardcover in her hand. I don't blame her. The dusty novels are not allergen-free. Mother, curious as to the box's contents, pulled out a few titles but ultimately slipped them back in, refraining as well.

For a while, when I was a girl, Grandmother lived on a dairy farm. My goal for quite some time during those years was to finagle, each summer weekend, an overnight stay at her place on the farm. Once there, I stole eggs out from under the hens in the chicken coop, chased cats up trees, jumped from the third floor to the second in the hayloft, milked cows, hugged goats and played with the Wright girls at their homestead across the street from the barn. Sometimes, I got to ride Missy the pony. Back then, I welcomed the respite from the noise of the city and the opportunity to run wild while Grandmother baked a strawberry-rhubarb pie. I do not remember ever seeing on the bookshelves of Grandmother's apartment any of the amusing old titles that Aunt Sue had packed in a box. Come to think of it, I do not remember ever drinking milk there, but I do recall whipping cream with a hand blender to the thickest peak in the state. And pouring it over pie.

From the bottom of the stairs Max calls up to me. It's late and he should be getting to bed. Instead he's asking: Oh hey Mom, do you know what this stuff is that's in a dairy bottle?

What stuff, Max? I shout down to him, chuckling to myself, as I try to finish this piece.

It looks like pee. Do you know what it is? It's in that milk bottle? What is it?

Now, I cannot stop laughing. It's funny what one should decide to ask. Or what one thinks oughtn't (or needn't) be asked. I reveal the secret, and decide to close up shop and return to Maugham. I can no longer concentrate. So much for cogency.

Summer Hours: Here and there, like the Magpie. Friday Night Frolics optional. Time off with the kids, mandatory.

(By the way, is anyone reading Joe Blair? I like this guy, and he keeps a blog, too. See his latest post here. )

Email ThisBlogThis!Share to TwitterShare to FacebookShare to Pinterest
Labels: Backwoods Betty, Blogging, brilliant moments, Friday Night Frolic, It Was Exactly Like This When I Was Growing Up, Literature, Lulu, Max, playing, the meaning of life