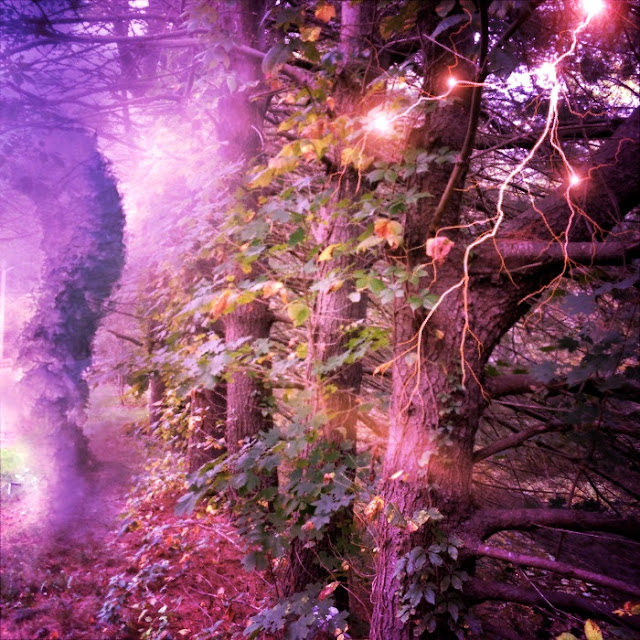 Watch those acorns!
Posted by Jayne at 1:56 PM