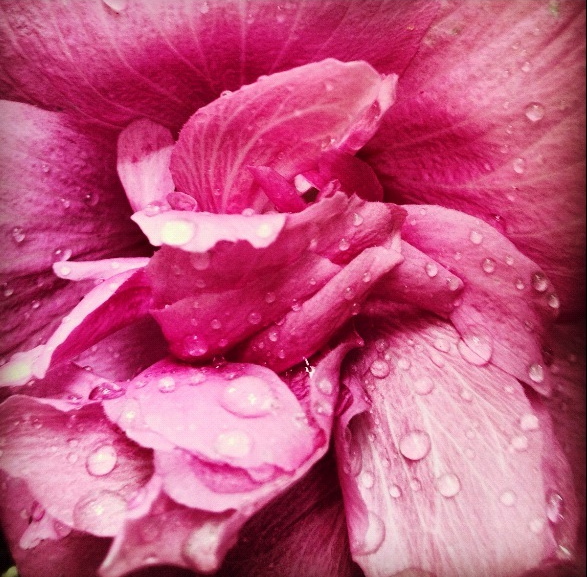 Listen: there was a goat's head hanging by ropes in a tree.
All night it hung there and sang. And those who heard it
Felt a hurt in their hearts and thought they were hearing
The song of a night bird. They sat up in their beds, and then
They lay back down again. In the night wind, the goat's head
Swayed back and forth, and from far off it shone faintly,
The way the moonlight shone on the train track miles away
Beside which the goat's headless body lay. Some boys
Had hacked its head off. It was harder work than they had imagined.
The goat cried like a man and struggled hard. But they
Finished the job. They hung the bleeding head by the school
And then ran off into the darkness that seems to hide everything.
The head hung in the tree. The body lay by the tracks.
The head called to the body. The body to the head.
They missed each other. The missing grew large between them,
Until it pulled the heart right out of the body, until
The drawn heart flew toward the head, flew as a bird flies
Back to its cage and the familiar perch from which it trills.
Then the heart sang in the head, softly at first and then louder,
Sang long and low until the morning light came up over
The school and over the tree, and then the singing stopped. . . .
The goat had belonged to a small girl. She named
The goat Broken Thorn Sweet Blackberry, named it after
The night's bush of stars, because the goat's silky hair
Was dark as well water, because it had eyes like wild fruit.
The girl lived near a high railroad track. At night
She heard the trains passing, the sweet sound of the train's horn
Pouring softly over her bed, and each morning she woke
To give the bleating goat his pail of warm milk. She sang
Him songs about girls with ropes and cooks in boats.
She brushed him with a stiff brush. She dreamed daily
That he grew bigger, and he did. She thought her dreaming
Made it so. Everything looked strange. It was as if a storm
Had passed through while she slept, wind and stones, rain
Stripping the branches of fruit. She knew that someone
Had stolen the goat and that he had come to harm. She called
To him. All morning and into the afternoon, she called
And called. She walked and walked. In her chest a bad feeling
Like the feeling of stones gouging the soft undersides
Of her bare feet. Then somebody found the goat's body
By the high tracks, the flies already filling their soft bottles
At the goat's torn neck. Then somebody found the head
Hanging in a tree by the school. They hurried to take
These things away so that the girl would not see them.
They hurried to raise money to buy the girl another goat.
They hurried to find the boys who had done this, to hear
Them say it was a joke, a joke, it was nothing but a joke. . . .
But listen: here is the point. The boys thought to have
Their fun and be done with it. It was harder work than they
Had imagined, this silly sacrifice, but they finished the job,
Whistling as they washed their large hands in the dark.
What they didn't know was that the goat's head was already
Singing behind them in the tree. What they didn't know
Was that the goat's head would go on singing, just for them,
Long after the ropes were down, and that they would learn to listen,
Pail after pail, stroke after patient stroke. They would
Wake in the night thinking they heard the wind in the trees
Or a night bird, but their hearts beating harder. There
Would be a whistle, a hum, a high murmur, and, at last, a song,
The low song a lost boy sings remembering his mother's call.
Not a cruel song, no, no, not cruel at all. This song
Is sweet. It is sweet. The heart dies of this sweetness.
Posted by Jayne at 5:30 PM