What the Dogwood Says 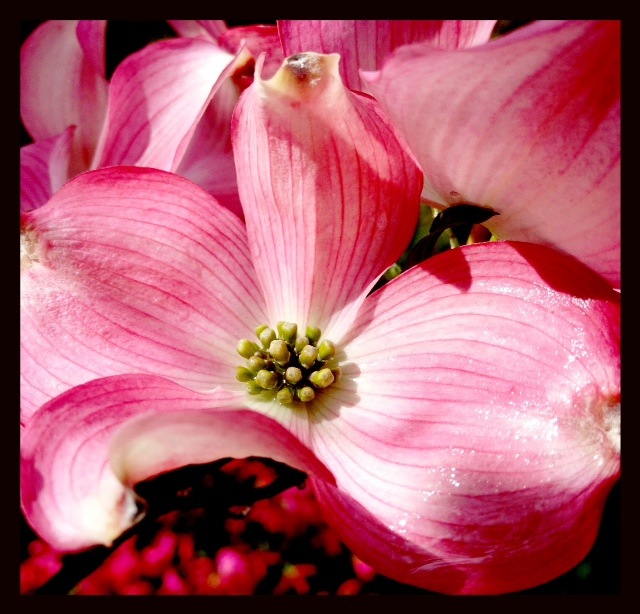 
Yet, deeper meaning—if there is a deeper meaning—too often eludes me. I know I could keep digging into the dark, moist soil of those overcrowded beds. I might find ugly, wiggly things, a labyrinth of spider webs, or things that pinch or sting. But for the time being, I shall take our now blossoming dogwood, on the surface, as a good sign. Michael’s no handyman like Father, but the golden goo he applied to the tree has cured to a hard gloss, and the dogwood’s arm is holding tight, as if to say it has no mind to let go. I might be wrong, but I don’t think it will. 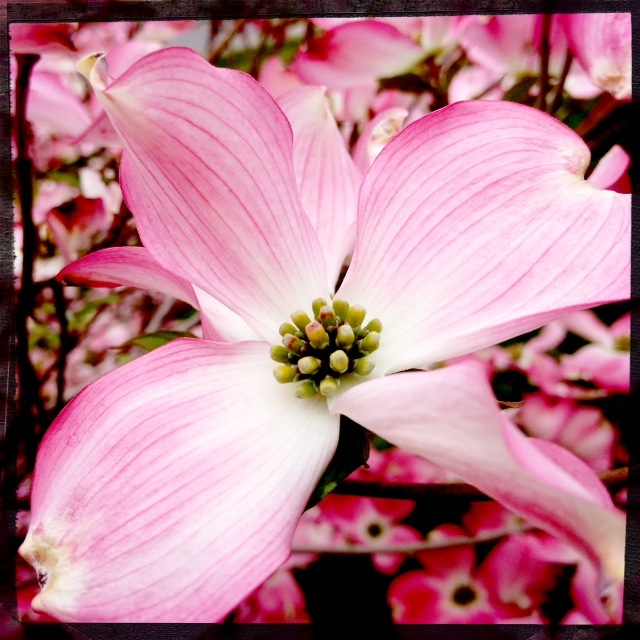